Why should HNWI's make use of confidentiality agreements in the home?

While we would all wish for our private affairs to stay private, for many of us those affairs will be of little more than passing interest (if any) to the media, our neighbours or business partners. As one’s affairs become either more public, more significant, or simply of a higher value, however, the chances of them becoming of increasing interest to the press or public increase commensurately.

While many will be able to count the number of domestic staff they employ, or the number of suppliers to their residences, on one hand, there are families and individuals whose affairs span many properties, countries and even continents, and who may not be able to say with any certainty at any one time just how many people they employ.

From a confidentiality perspective, however, it doesn’t matter which camp you sit in. If you employ people in your home or allow contractors to enter your properties, you are potentially opening yourself up to possible security or confidentiality breaches.

This introductory briefing note is intended to outline the reasons why confidentiality can become an issue in the lives of HNWI’s. Moving on from outlining how secrecy and privacy can be difficult to establish and maintain, this note will then point out the ways in which well-considered and tailored Non-Disclosure Agreements can help.

Why is confidentiality such a key issue for HNWI’s?

Whether or not HNWI’s live or work in the public eye, however, by virtue of the volume, scale and value of their affairs, they will often either manage their affairs through household staff, a family office or a team of professional advisers assembled to give them ongoing support in wealth management, accounting and their legal exposure to risk. That household staff will, in turn, need to engage a team of building maintenance suppliers, plumbers, electricians, swimming pool and audio-visual technicians to manage the property’s facilities.

In addition, personal preferences will often result in the appointment of personal trainers, assistants, makeup artists, hairstylists and more. It is easy to see how quickly staff requirements can build up. It doesn’t take long for the list of people with access to the properties to become quite long indeed. Over the course of months and years, these people can become very close to the family – one will often hear people described as ‘being a part of the family’. Herein lies the problem.

Those given close access understand better than anybody else in the private or public sphere the way in which the family works, the way in which they interact with one another, their beliefs, their shared likes and dislikes. Those people witness the family at their very best at parties, galas, high-days and holidays; they will, however, also witness the family at their worst, perhaps during times of stress, illness, crisis or dispute.

While background checks and hiring policies can root out obvious ‘bad apples’ from the bunch before they come to be part of the family setup, it is simply impossible to make completely certain the fact that one’s personal privacy is safe in the hands of others.

So, how is it possible for anybody to maintain personal or professional privacy when surrounded by so many people, strangers or otherwise?

How does this establish the need for NDA’s and Confidentiality Agreements?

Non-Disclosure Agreements are an imperfect solution to a difficult problem. By some, they are considered not to be worth the paper they are printed on. Rather than relying on a legalistic contract to maintain their privacy ‘by force’, some would say, one should simply keep one’s secrets just that - secret - and avoid sharing financial or personal details with anybody at all. In the world of today’s modern HNWI, however, this is simply not possible.

Through the good times, the vast majority of one’s trusted body of staff will justify the trust one places in them. They will guard one’s personal and professional privacy jealously, and protect them with the respect they deserve. These staff members can become close family friends, and soon become trusted as such. During the ‘good times’, the idea of requiring such support to complete an onerous NDA might seem heavy-handed or draconian, but as the old Navy saying goes, ‘loose lips sink ships’. It is perfectly possible that one’s team doesn’t even know just how much potentially embarrassing, expensive or salacious information it might be privy to.

It is a sad reality of life that troublesome times frequently follow the good times, however. It doesn’t require a huge investment of time to come up with some plausible examples of when good times might turn bad. Imagine that the difficult decision has been taken to let a member of staff go – how might they react? Given the close working relationship, many personal staff will take such a decision very personally, even if it is not personally motivated. While one would hope the great many would resist temptations to ‘kiss and tell’, there are no shortage of such stories and articles in the media.

It does not have to be the case that breaches of confidentiality are motivated by spite, however. Ignorance or obliviousness can be just as dangerous in the world of the HNWI. This could take the form of a member of staff, a supplier or a contractor who is simply extremely proud to work on the HNWI’s account, who (inadvertently or otherwise) trades upon the HNWI’s name or uses the work done for the HNWI in their marketing materials, social media, CV or portfolio.

How can a well-tailored NDA address these concerns?

Non-Disclosure Agreements broadly serve two purposes. The first of those, correctly drafted, would enable a HNWI to apply to the court for an injunction to prevent the deliberate disclosure of information which can properly be said to be confidential and protected under the terms of the agreement. This is particularly the case where the information is of a personal nature and could jeopardise the security of the HNWI or their family.

Of course, one doesn’t always have the benefit of knowing about threatened breaches of confidentiality. While this will often necessarily preclude seeking injunctive relief from the courts, it does not mean that the NDA loses its deterrent value. In the event that a party breaches the terms of the confidentiality agreement, they will most likely find themselves liable to the HNWI for damages resulting from the disclosure of the confidential information. The exact sum of these damages can vary widely, depending on the nature and detail of the information released.

Beside the legal and financial deterrents, however, there is a symbolic value to the execution of NDA’s which, in many cases, particularly when it comes to household staff and suppliers, will serve a purpose all of its own – based squarely on the recipient’s reputation.

The world of HNWI’s in London is a small one, where news and opinions travel fast. By asking an incoming member of one’s household team to sign an NDA in addition to their contract of employment, or by requiring a potential supplier or contractor to execute a confidentiality agreement before disclosing to them the nature of their possible instruction, one implicitly binds them to the moral code that all of the suppliers to the nation’s wealthiest individuals are obliged to abide by if they wish to continue mixing and working in those circles.

This ritualistic reminder that one is employed at the principal’s will, and in a position of trust and confidence, may well encourage the would-be gossip to think twice before breaching the moral code which could see their reputation in the sector forever tarnished. 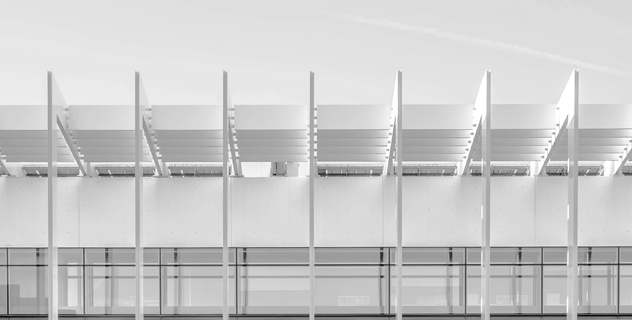 What is a Virtual Family Office? 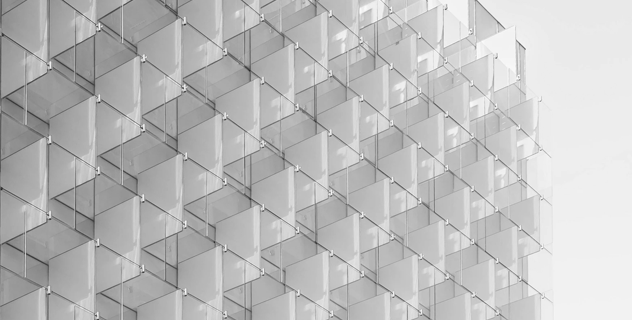 The Pros and Cons of a Virtual Family Office 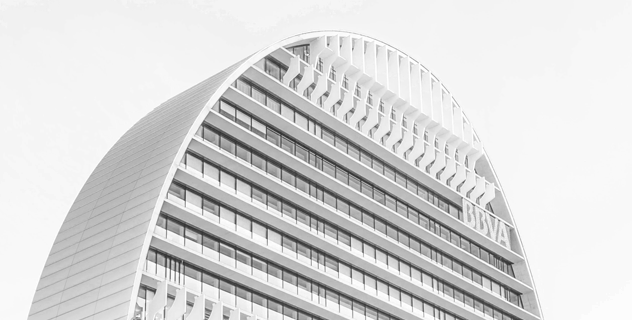 Why consider a private bank for your everyday banking? 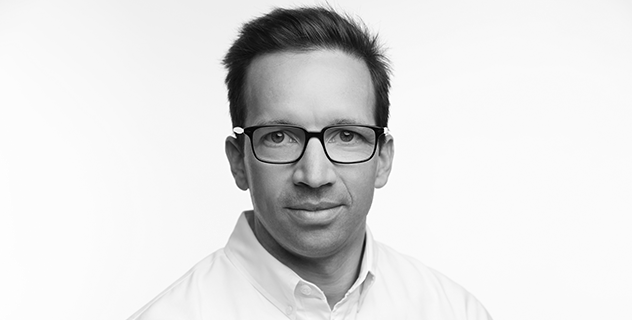