With London gardens, much of the cost is in the access. “We routinely close roads to crane mature trees over £30m houses so that the finished gardens look like they’ve always been there,” says O’Sullivan. “One job on Hamilton Terrace in St John’s Wood involved closing 16 parking bays for four days.” 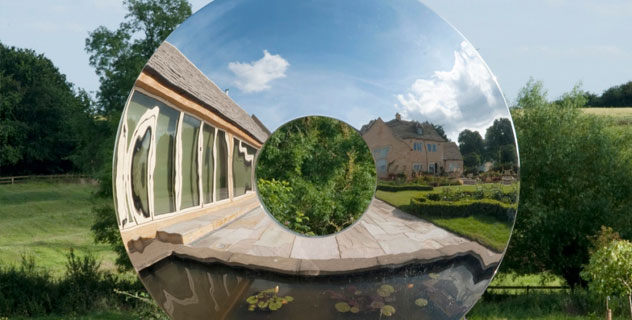 And then there are the garden toys. Darragh O’Sullivan of landscape architecture company Randle Siddeley designs plenty of million-pound gardens in London and on Surrey’s famous golf estates – and while most of the expense is sunk into the sheer volume of groundwork, he also delivers some extravagant accessories.

Top of the list is Porsche Design Studio’s C SEED 201, the world’s largest outdoor TV. It rises 15 feet from a hole in the ground and unfolds to reveal seven huge LED panels that span 201 inches. O’Sullivan is currently procuring one for a client on the Wentworth Estate, at a cost of around £500,000.

In the last three months, O’Sullivan – whose clients, he says, include various foreign heads of state and members of the top 10 of most published rich lists – has been commissioned to build a moat and drawbridge, a touch-and-go helipad, a 40ft-high Las Vegas-style fountain and light show, a full cloistered courtyard in the style of Oxbridge colleges and an underground grotto with a temple on top.

With London gardens, much of the cost is in the access. “We routinely close roads to crane mature trees over £30m houses so that the finished gardens look like they’ve always been there,” says O’Sullivan. “One job on Hamilton Terrace in St John’s Wood involved closing 16 parking bays for four days.”

The mad thing, points out Andy Sturgeon, is that the most incredible projects will never be seen. “They are wrapped up in non-disclosure agreements and will never grace the pages of a magazine. But they are out there, they can cost several million pounds and they are not unusual.” 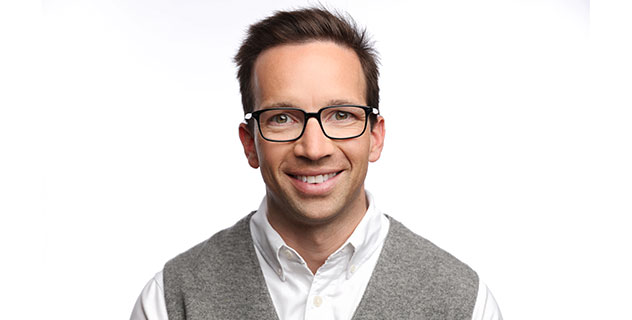 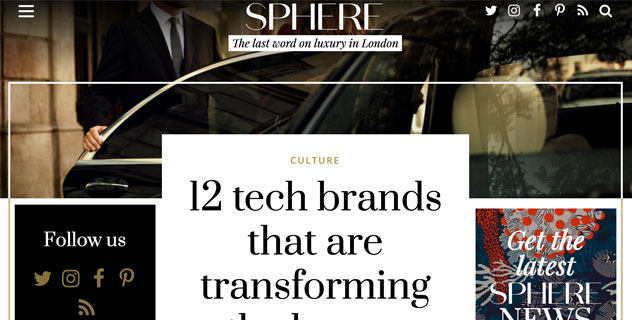 12 Tech Brands That Are Transforming the Luxury Market 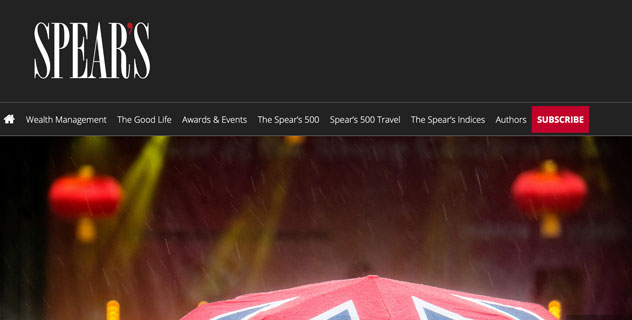 The plummeting pound: Why diversification matters for HNW's 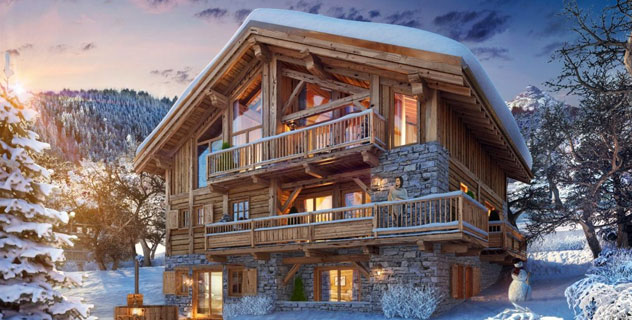 We typically cater to those with net assets valued in the £20m-£500m range. If you would like to receive more information on our services or to seek our advice on your own outsourced legal, family office or consultancy requirements, please don't hesitate to get in touch.

Thank you.  Your enquiry has been received.  A member of our team will be in touch with you shortly.
Your form was not submitted.  Please try again.

DOS & Co. is proud to be supporting the launch of the Philanthropy 5 Lifestyle Philanthropy programme. We are providing strategic, legal and financial support to this exciting initiative.

The programme leverages the power of technology to support ongoing philanthropic giving by our clients, colleagues and contacts.

The premise is simple:  Simply round up your transactions and donate them to your chosen causes.

Round your transaction to the nearest pound.
Multiply by 5.

Apportion your 5 tokens between your chosen causes; change them freely.

Be recognised for the difference you make through giving.