It began as a spin-off of the hugely-successful HQR London Summer Ball, an annual gathering of London's super-prime construction sector, developing over the years into its own unique mix of construction and advisory professionals.

DOS & Co. has organised the trip since its inception, raising over £15,000 for charity and taking over 100 people on networking trips to the French Alps since 2017.

The Commercial Education Trust
CET is an independent charity that believes that commercial education is essential to the development of young people so they can thrive both at work and within society more widely.

As a grant-giving organisation, it supports programmes which build the knowledge, skills, understanding and capabilities of young people so that they can prepare for employment, self-employment and enterprise.

Some of its notable grantees include: 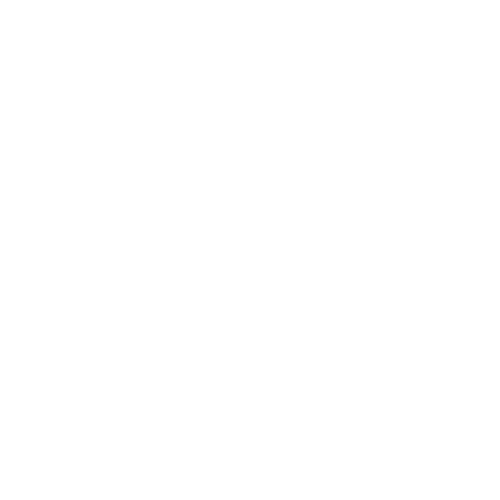 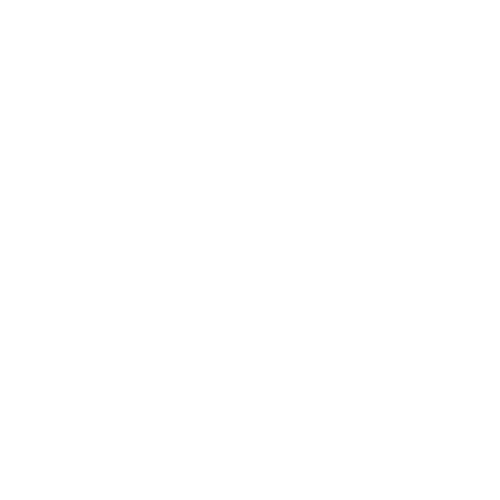